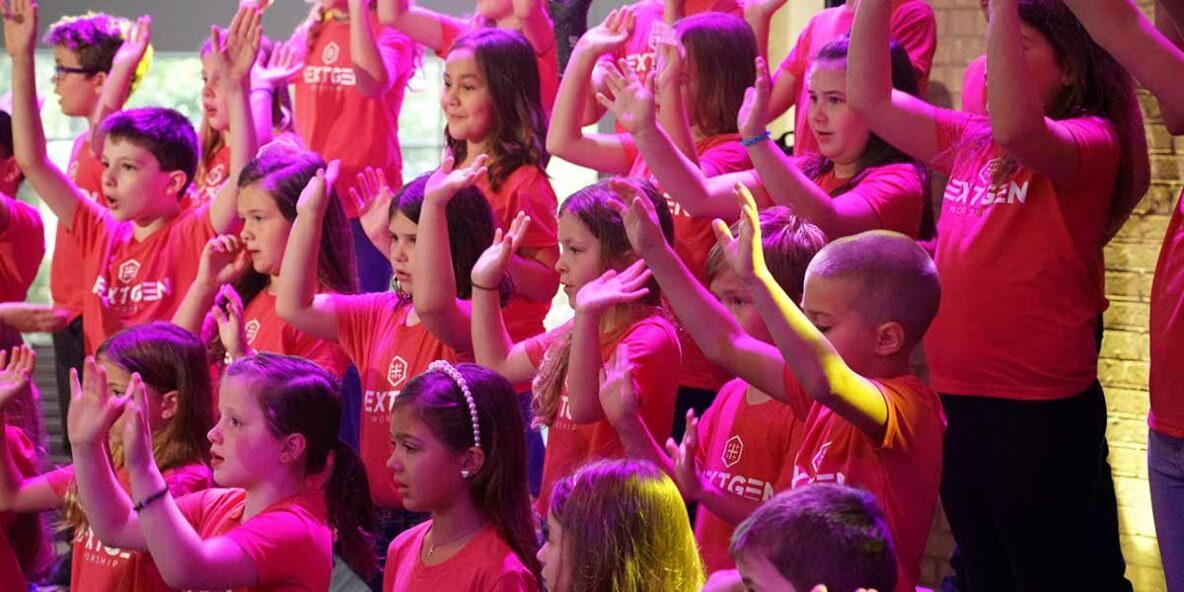 Why was I so surprised? I scanned our choir room, taking in the sight of 40+ kids perched on the edges of their chairs. I was sitting alongside them as a helper, singing along to the songs Dave and I had recorded months earlier. As a brand new worship song filled the room, they started singing along – almost immediately … END_OF_DOCUMENT_TOKEN_TO_BE_REPLACED

“Oh God, the battle belongs to you!” Every time I sing these words I think about what a powerful statement of trust it is. In 2 Chronicles 20, King Jehoshaphat and the Israelites were facing a fearsome enemy, but God sent this message to them through His prophet: This is what the Lord says to you: “Do not be afraid … END_OF_DOCUMENT_TOKEN_TO_BE_REPLACED 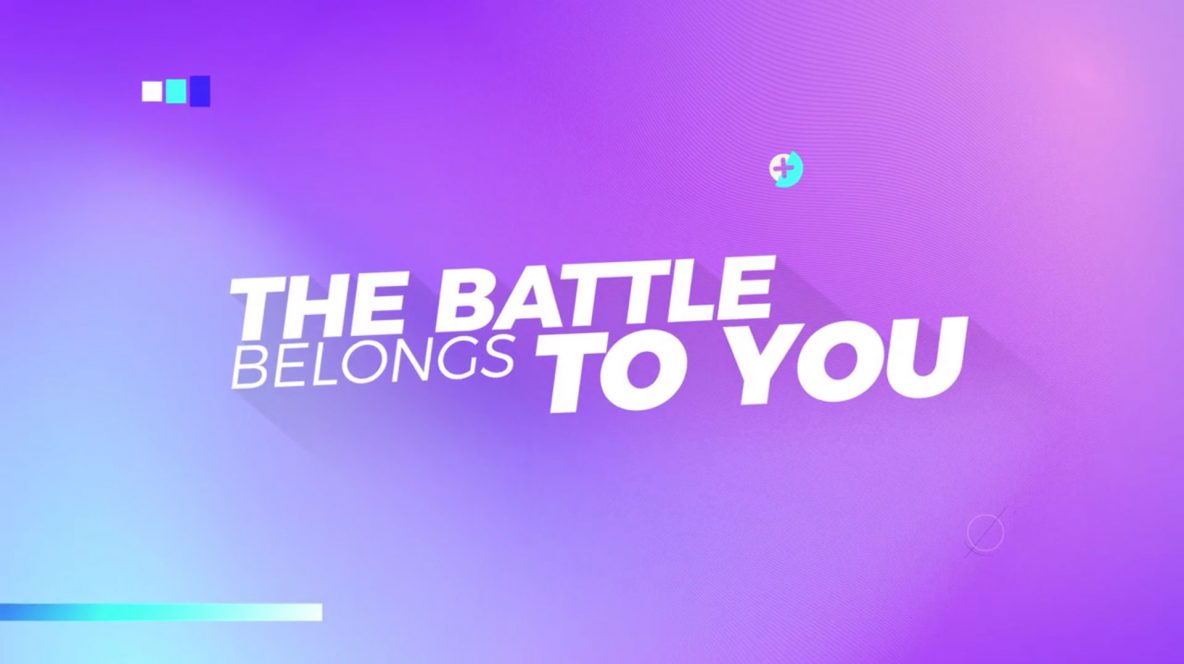 Battle Belongs releases Monday, February 1! This powerful song by Phil Wickham is such a perfect statement for this moment in time. We are super pumped to create a version that is easy for kids to sing and will be perfect for your children’s worship or kids choir, or even a multi-gen service. The video will be available on our … END_OF_DOCUMENT_TOKEN_TO_BE_REPLACED 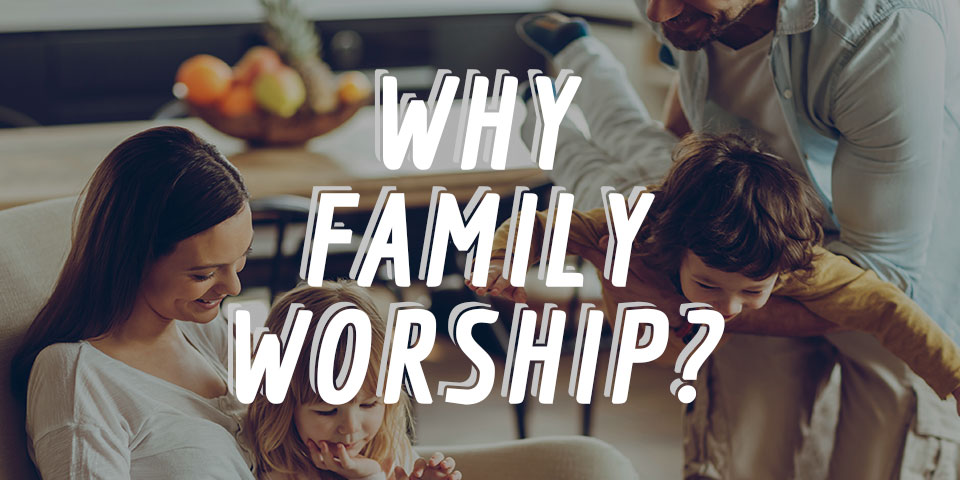 We all know parents are intended to be the primary spiritual leaders for their kids. In fact, a study by the Barna Group indicated that 85% of parents with kids under the age of 13 believe exactly that. And yet the same study also found that “a majority of parents do not spend any time during a typical week” (emphasis … END_OF_DOCUMENT_TOKEN_TO_BE_REPLACED

A cosmic paradigm shift has occurred in the worship and children’s ministries of many churches. And though somehow this shift seems to have occurred under the radar, church leaders are awakening to its true significance. For a large and vital segment of our congregations, the role of worship leader has been transferred out of the worship ministry and given to … END_OF_DOCUMENT_TOKEN_TO_BE_REPLACED

I grew up in church on a steady diet of children’s musicals. My favorite was Fat, Fat Jehoshaphat! I recall singing a solo as one of the priests in the aforementioned musical which, while it displayed a callous insensitivity to the morbidly obese despite the complete lack of textual evidence that poor Jehoshaphat was actually fat, also contained some killer … END_OF_DOCUMENT_TOKEN_TO_BE_REPLACED